News
You are here: Home / News / couples / Living the dream 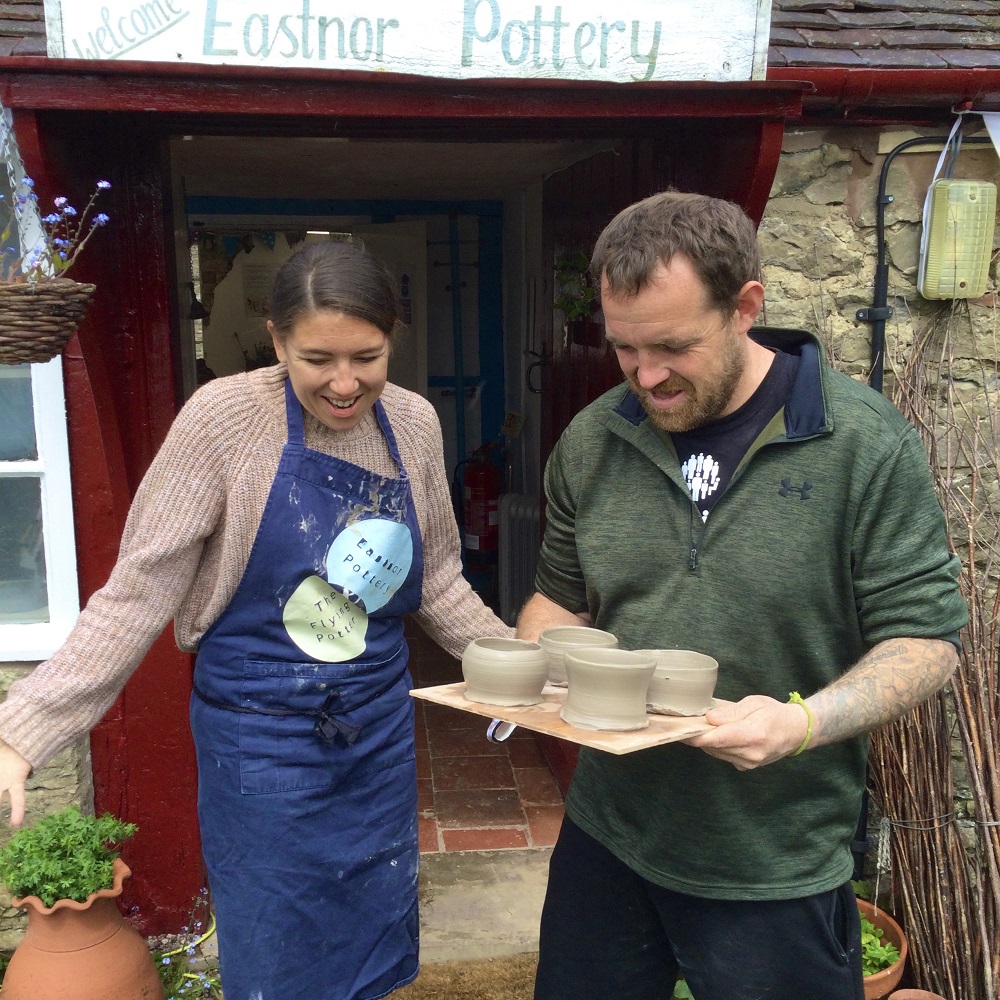 Arwyn and Victoria recently took part in our Introduction to the Potter’s Wheel Class.

During their visit Arwyn revealed his childhood ambition of becoming a potter! He was initially inspired by a Welsh  speaking TV programme called ‘Pury-Di-Purely’ which translates as ‘Who’s Who’. Contestants on the game show had to guess the occupation of each other. One of the episodes featured a potter who at some point in proceedings demonstrated his skill and threw a pot on the wheel. The young Arwyn was transfixed and up until his visit to Eastnor Pottery, had never had the opportunity to try the potter’s wheel.

As you can see by his commendable efforts – a career in studio pottery beckons! 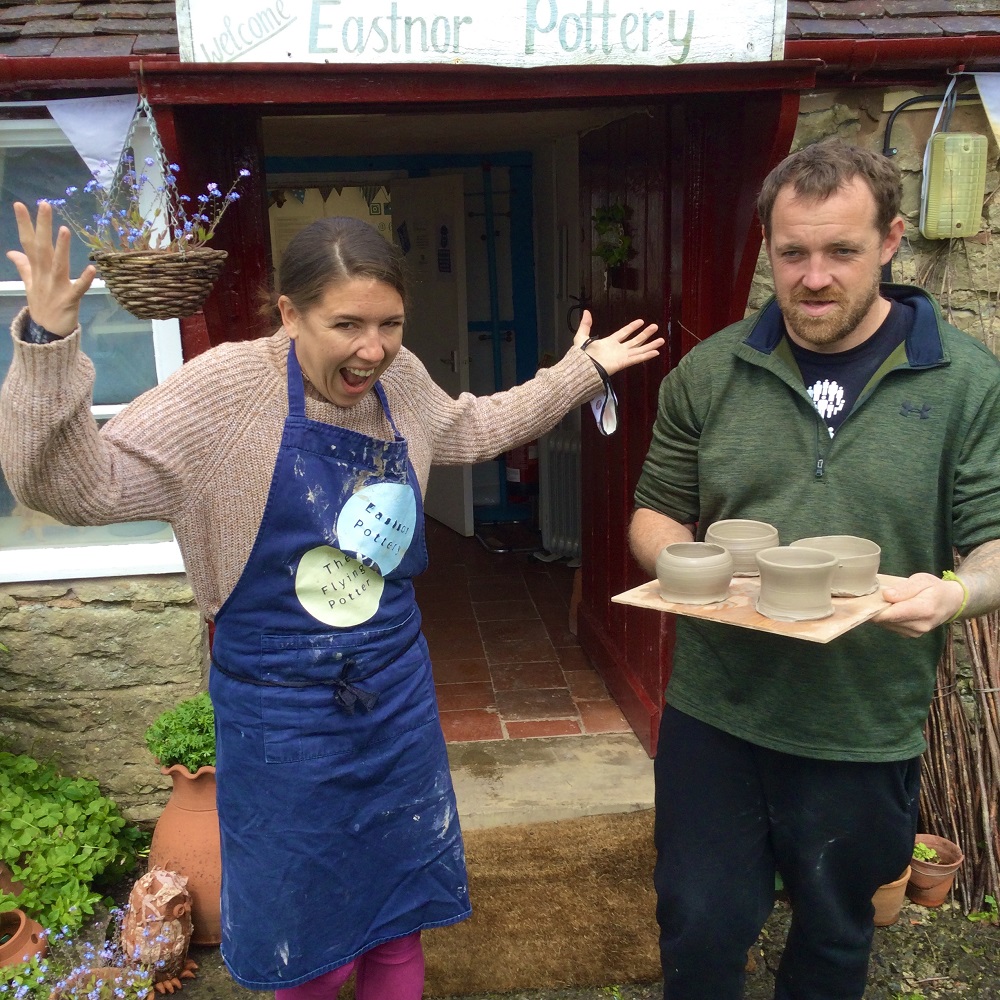 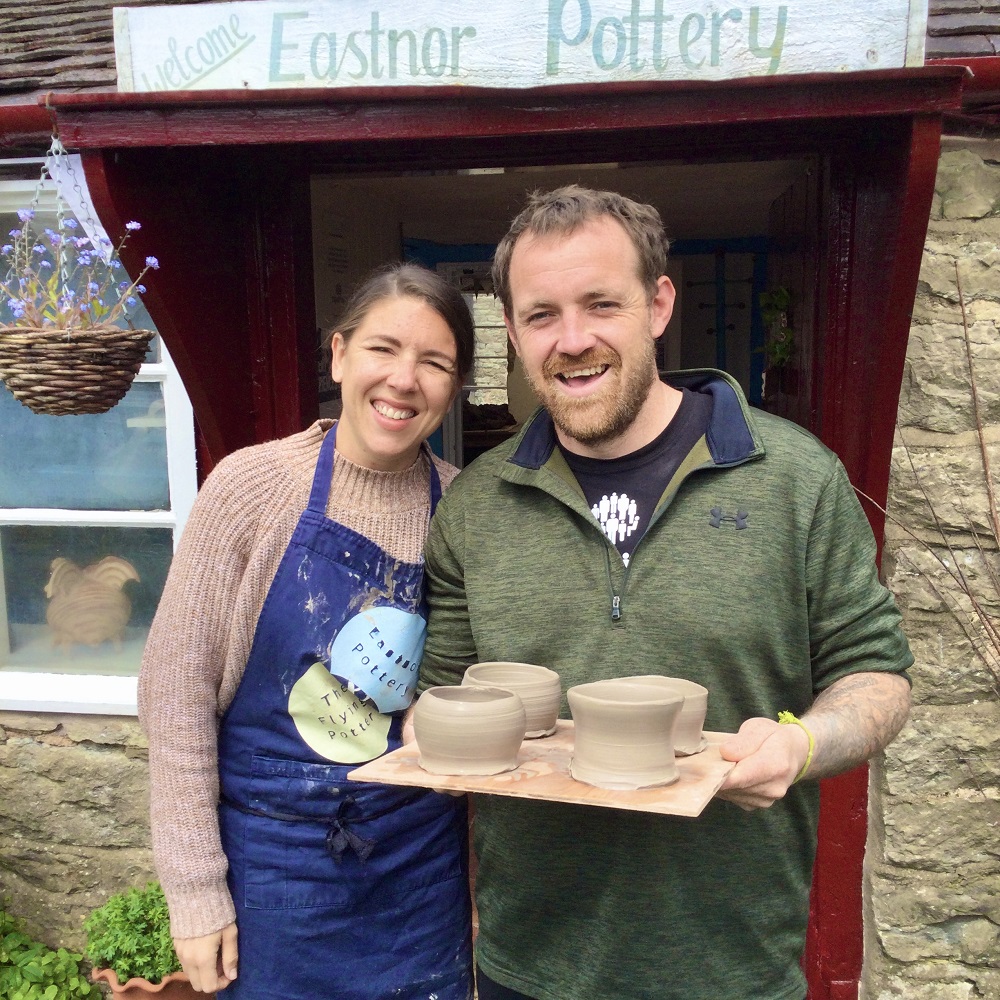 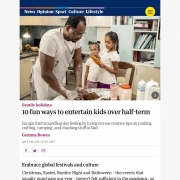 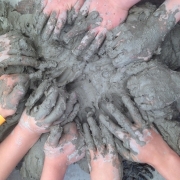 Mention in the Guardian