News
You are here: Home / News / adult individual / Bitten by the pottery bug 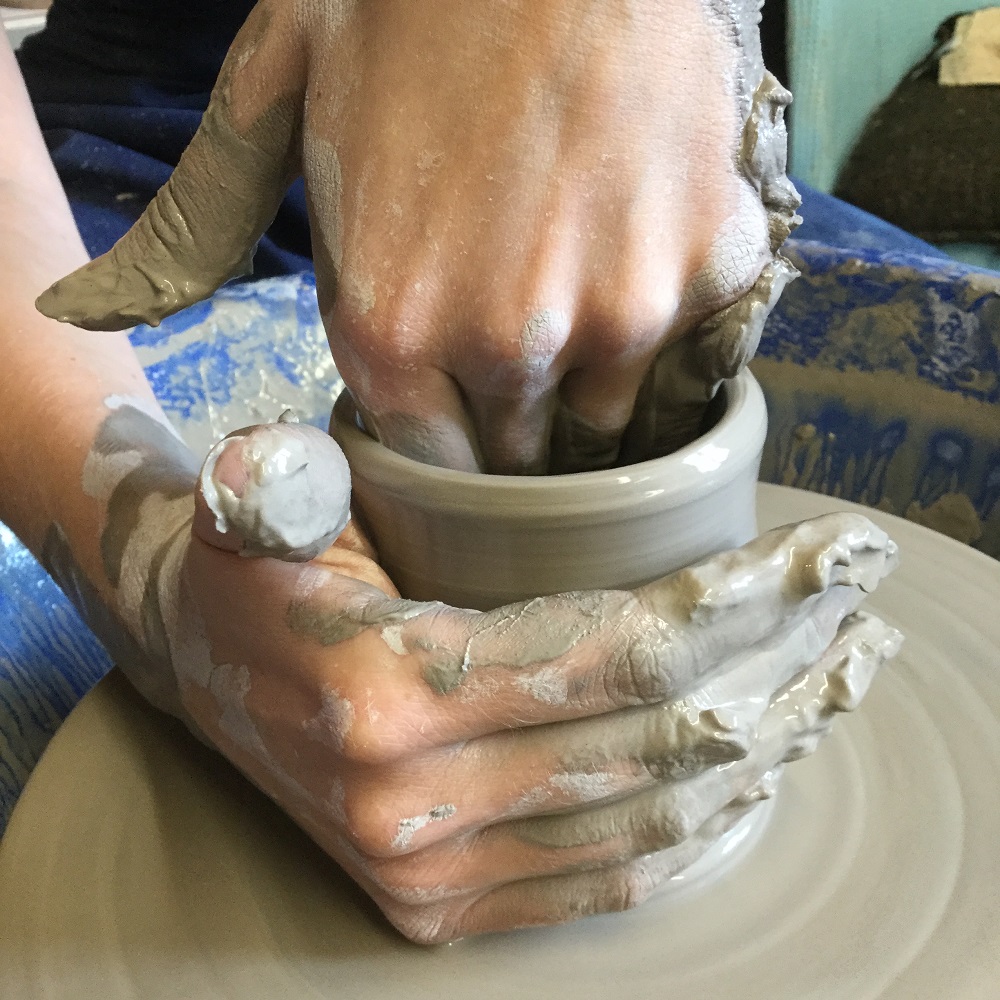 Having worked with tens of thousands of people over a life-time of social engagement, Jon and Sarah have inspired countless individuals and groups to take up pottery.

Kelvin attended a Potter’s Wheel Weekend Course in October 2018. He was so inspired he spent the next year converting a garage into a pottery studio. He started throwing on the wheel in January this year and opened his kiln after it’s first firing at the beginning of July 2020. He contacted us during lock down to thank us for inspiring him and to share a couple of his creations with us – nice pots Kelvin! 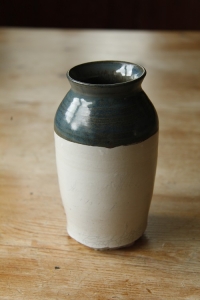 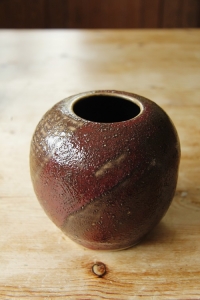 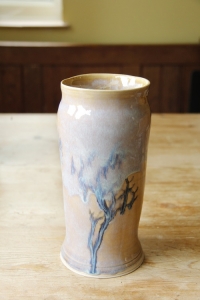 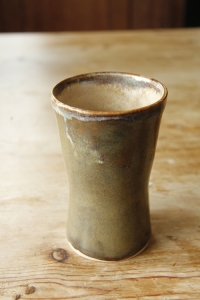