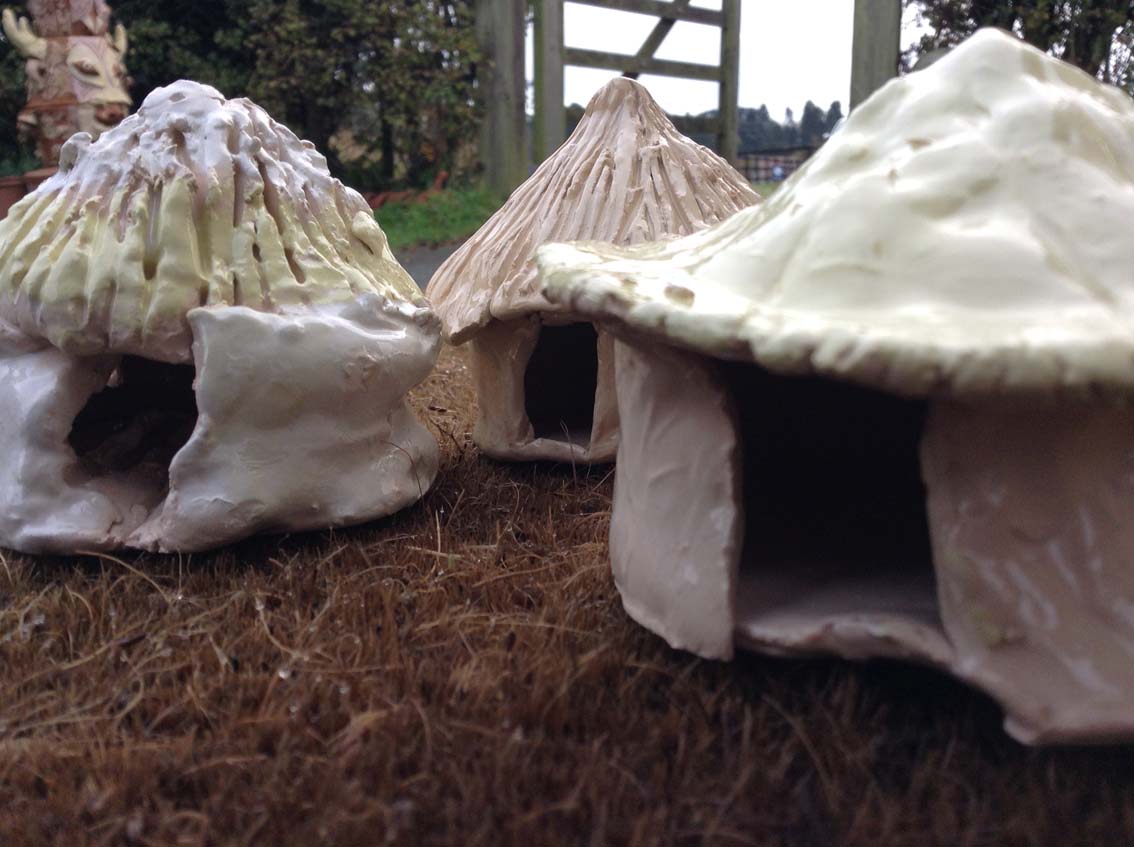 The Anglo Saxons are definitely a hot curriculum topic for KS 1&2. In past week we have led Anglo Saxon inspired clay projects with no less than three schools.

Staunton on Wye Primary School in Herefordshire made a couple of collaborative planters, encrusted with Anglo Saxon insignia and detail. Swords, shields, houses and long boats were well represented amongst the children’s models attached to the surface of a giant coil pot.

Ethan made the trip to Finstall first School in Bromsgrove, Worcestershire to work with Class 4, making individual iron age houses. (above)

Eastnor Primary will also be making the short stroll up the lane to the Pottery to sample the delights of building mini iron age huts.

CLAY! – for all your Anglo Saxon curriculum needs 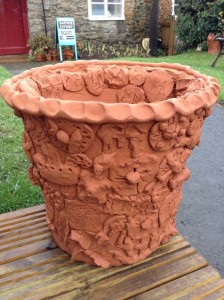 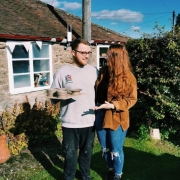 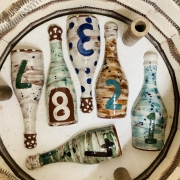 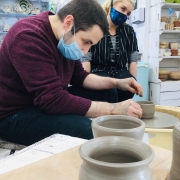 Clay makes for a valuable lesson!