Great to be back at Ledbury Primary School Nursery working with the youngest and most creative pottery participants.

Every year we take bags of squishy clay, tools and a potter’s wheel into LPS Nursery to explore language and communication whilst working with clay. Parents too are invited into school to work alongside their children. 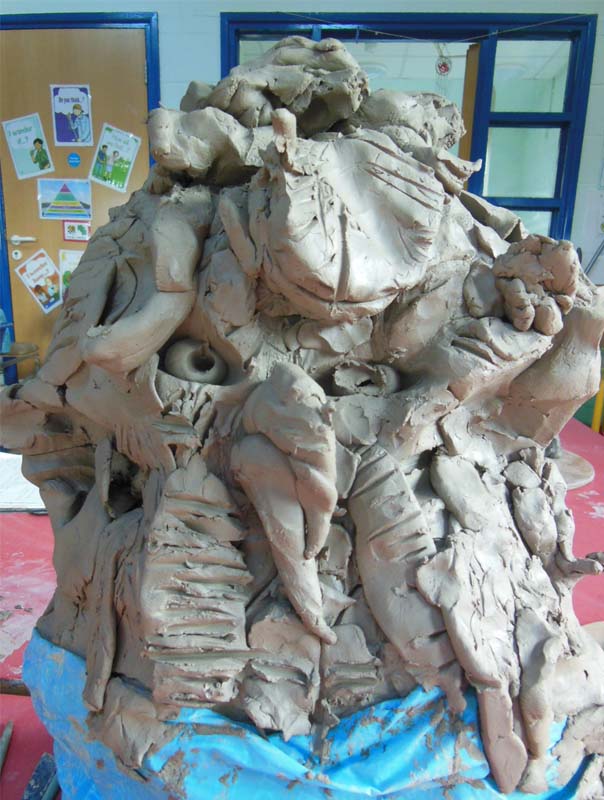 Here’s what one parent (Joe’s mum!) had to say about the projec: (text taken from a pamphlet produced by the school)

“It gave me a real insight into understanding how the Early Years works. As parents we had the oportunity to communicate with our children in an inspiring setting with a good role model, Jon the Potter. The project just enchanced the wonderful work Rose already does in Nursery. I was also amazed at how much knowledge Joe had about pottery. As parents we don’t realise how much they are learning. It also gave parents who wern’t so confident in coming into school the opportunity to build relationships with staff in the Nursery. It was great when Joe brought his pot home and was really proud of his work.”

The project has been so succesful at LPS that it’s been rolled out into other settings. During the Summer term we worked with the Nursery class at Cradley Primary School and this Autumn we have just completed a six week block at Ledbury Play Station. 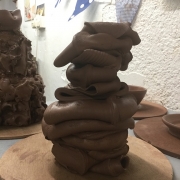 Pottery birthdays for all ages